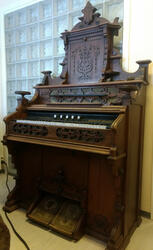 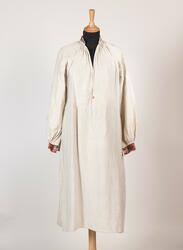 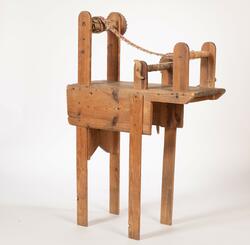 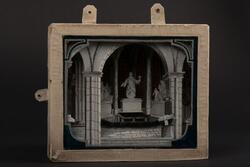 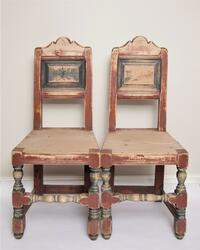 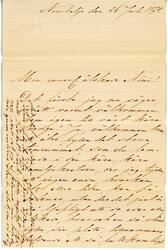 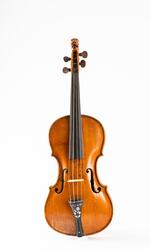 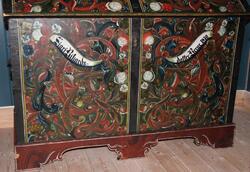 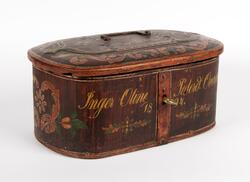 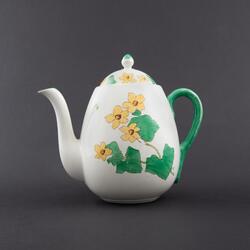 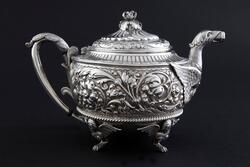 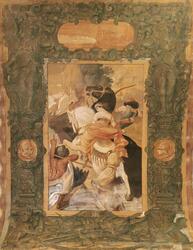 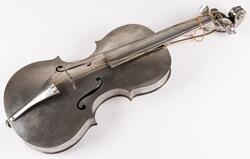 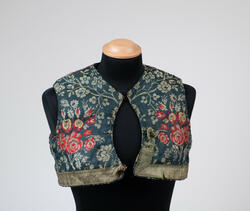 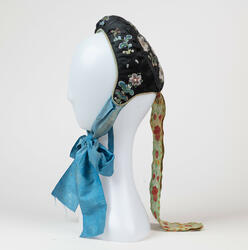 The Chartered Bank of India, Australia and China (informally The Chartered Bank) was a bank incorporated in London in 1853 by Scotsman James Wilson, under a Royal Charter from Queen Victoria. Though lacking a truly strong domestic network in Britain, it was influential in the development of British colonial trade throughout the East of Suez. In 1969 Chartered Bank merged with Standard Bank, which did business throughout Africa. The merged enterprise was incorporated in London under the name Standard Chartered.